Choose the feature to learn about

Xopero ONE Backup & Recovery uses Advanced Encryption Standard (AES) algorithm to encrypt data. AES is also known by its original name Rijndael. It is a symmetric-key algorithm, meaning the same key is used for both encrypting and decrypting the data. AES is considered to be unbreakable and is widely used by many governments and organizations. It’s the first and only publicly available cipher approved by the U.S. National Security Agency (NSA) and it is used by the U.S. government to process top-secret information.

Within Xopero ONE Backup and Recovery and advanced backup plan settings, the user can additionally choose the encryption strength:

During the encryption configuration, the user must provide a string of characters on the basis of which the encryption key will be built. This string is saved in Secure Password Manager.

It is worth adding that depending on the selected encryption method, the backup time will vary and the load on the end device, or selected functionalities may be limited (e.g. iSCSI launch during CBC encryption). 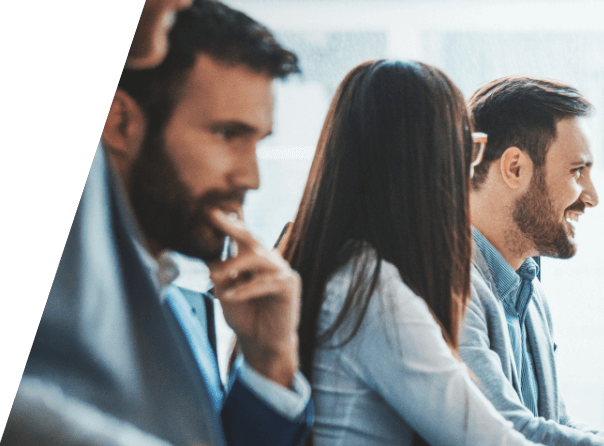 I was looking for a white label backup for a long time. Now I sell backups under my own brand and on my own terms. My clients have access to all the benefits of the Xopero solution, and I strengthen the company's image with my own, unique data security product.
Netservice 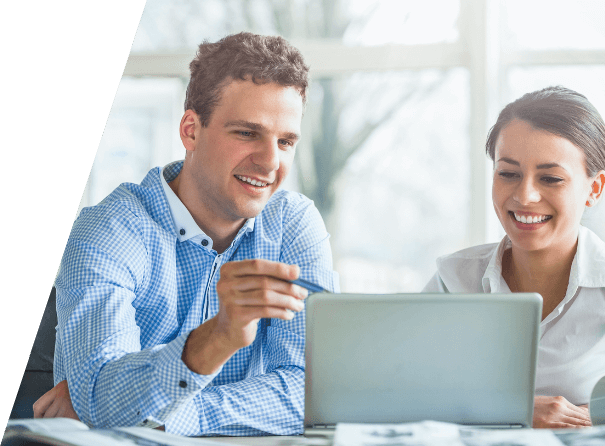 There are not many managed backup services providers that offer both cloud backup and storage as one solution. From them, Xopero offers best prices, central management and very convenient licensing model. I pay only when I have a client - so I do not have to invest and freeze my money.
Dajmos IT

Member of
the CNCF

2019 Product/Service
of the Year 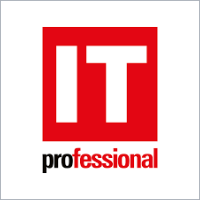 2017 Product of the Year,
Editor's choice 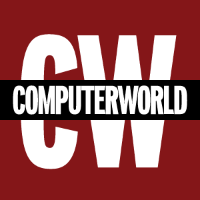 Member of
the CNCF

2019 Product/Service
of the Year

2017 Product of the Year,
Editor's choice